A Kirklees MP has demanded that more transport projects get full steam ahead in Yorkshire, to ensure that the county does not get left in the dust. Colne Valley MP Jason McCartney said that he was ‘hungry for more’ investment projects, following a report by the Transport Select Committee which suggested that spending per head on London projects was twice that spent elsewhere.

He wants to see the HS2 project start in the north, to have a multi-million pound further education skills college that will be built for it to be located in West Yorkshire along with more trains and stops.

He also said that he wanted the county to gain its own official voice to bid for transport funding, called Transport For Yorkshire, by formally uniting the Local Enterprise Partnerships and the West Yorkshire Combined Authority.  Huddersfield Examiner 13th June 2014 Read more here 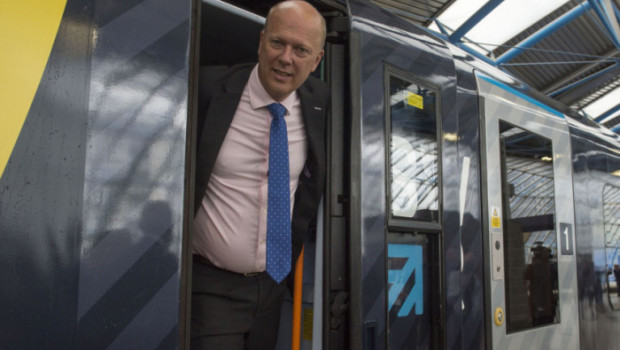